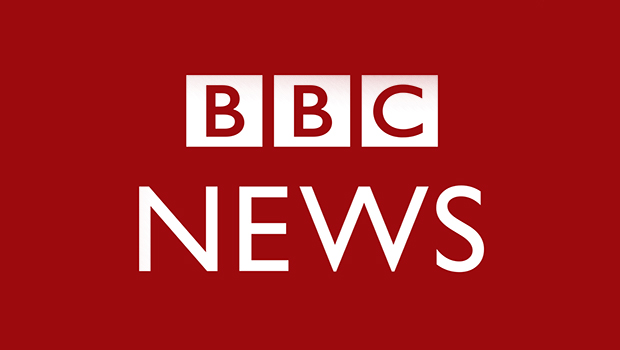 The British Broadcasting Corporation has today been forced into a humiliating climbdown over videos posted on the YouTube channel of pro-independence blogger Stuart Campbell, also known as Wings Over Scotland. Mr Campbell is one of the most popular political bloggers in Scotland and saw his YouTube channel deactivated after the BBC claimed that 13 of the videos he posted in his channel infringed their copyright. They also issued takedown notices for Peter Curran’s YouTube channel and this is still down at the time of writing.

There is a well-established principle when it comes to sharing news stories online and this is known as “fair use” or “fair dealing” and means that when someone other than the originator of the material re-posts it online to illustrate a point or to start public debate on an issue, this is a legitimate exemption from the normal rights of the copyright holder.

Two pro-independence bloggers were closed down by YouTube prompting outrage at anti-independence bias from the BBC in instigating the action. Former First Minister of Scotland, Alex Salmond got involved in the row and wrote to the Director General of the BBC on behalf of both bloggers affected and urging him to intervene to resolve the matter.

As we have said throughout, whenever we receive complaints about our material being posted or used without authorisation we look to take action to protect our copyright. This action is normally limited to asking for individual videos to be removed and the BBC did not ask or demand for these whole channels to be taken down – that was a decision for YouTube alone.

We act irrespective of the political views of the infringing YouTube channels and have taken action against the use of our material by individuals or organisations from across the political spectrum.

However, we are aware of the significant debate around our approach to removing content, and will be carrying out a review of our practice in relation to ‘political’ content to ensure it is appropriate for today’s social media environment.

While we carry out our review, the BBC will not be taking any further action in relation to the Wings Of Scotland videos, which we understand should be re-instated by YouTube. We note that the rest of the channel has already been restored by YouTube.

Until the review is complete, we will also not be seeking the removal of similar content from accounts unless it is used in a substantially misleading manner or we need to act to protect our commercial or brand interests.

This is a massive climbdown, amidst claims that the complaint originated with a Labour Party Councillor in the first place, which begs fundamental questions about the lack of transparency in the process and continues to stain the reputation of the BBC. A Councillor was named today by a BBC spokesperson and has since denied that he was involved. We await further clarification of what has been a murky episode at best for the once world-renowned BBC.

Our server is “melting”, according to our webhosts, but still more or less holding, so if you get a 504/503 error just give it 60 seconds.