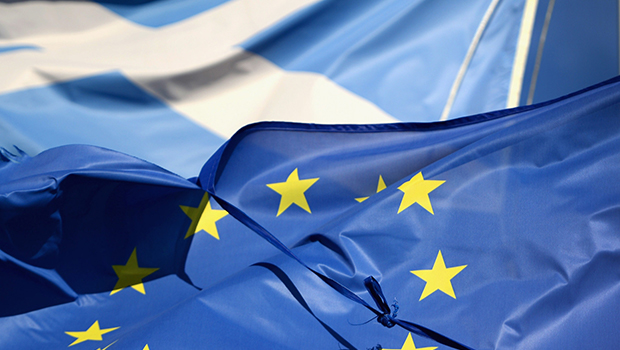 Every party in the Scottish Parliament with the exception of the Conservatives came together this evening to vote against the Tory brexit power grab which threatens to strip the Scottish Parliament of essential powers. The European Union (Withdrawal) Bill was rejected in it’s current form by a margin of 93-30 and leaves the UK Government teetering on a constitutional precipice.

Whilst not legally binding on the UK Government, Theresa May is now left with the extremely difficult position of potentially having to over-rule the will of a hostile Scottish Parliament, in what will widely be seen as a gesture of contempt toward Scotland, from a Conservative government who have already betrayed many of the promises made prior to the last independence referendum.

It may be that this proves a step too far for Nicola Sturgeon and that she uses the mandate held by the SNP to call a second independence referendum in this term of the Scottish Parliament, prior to Brexit taking effect.

“They have a decision to make as to whether they are going to ignore the views of the Scottish parliament or listen to those views and try very hard to get a deal and to close the gap that remains between us.”

Today’s vote was a remarkable coalescing of the parties who campaigned in favour of a Scottish Parliament in the 1997 referendum but who have seldom all voted the same way in the intervening years. The Conservatives ,of course, campaigned against the establishment of a Scottish Parliament at that time and despite now having 31 of the 129 seats, they appear to still want the powers to be watered down or returned to Westminster.

Time will tell how this plays out. There is a clamouring amongst pro-independence supporters for a second referendum and this just may be the catalyst that they have been waiting for.